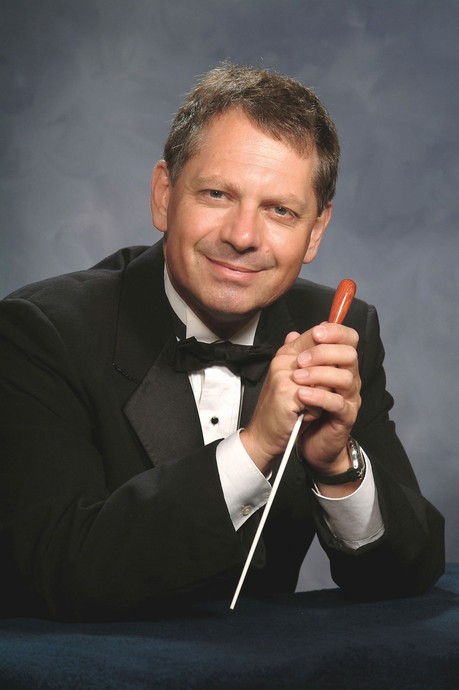 Conductor and violinist Rohan Smith is in his fourteenth season as Music Director of the Midcoast Symphony Orchestra. He has led the MSO to critical acclaim in performances of the major symphonic repertoire from the Classical era through to the major works of the twentieth century. In recent seasons, Smith has led the orchestra in performances of Mahler’s First and Fourth Symphonies; Bartók’s Concerto for Orchestra; Beethoven’s “Eroica,” Fifth, Sixth, and Seventh Symphonies; Brahms’s First and Second Symphonies; Sibelius’s Second Symphony; Debussy’s Nocturnes; Stravinsky’s Petrouchka, and Respighi’s Pines of Rome. In May of 2006, MSO under Rohan Smith, was one of 65 orchestras across America to perform the newly commissioned “Made in America” by Joan Tower. In May 2015, Smith led Midcoast Symphony, the Oratorio Chorale and Vox Nova in two specially memorable performances of the Verdi Requiem.

Rohan Smith is also Orchestra Director in the Music Department at Phillips Exeter Academy in New Hampshire, where he directs the Symphony Orchestra and the Chamber Orchestra. Smith conducted the PEA Chamber Orchestra on a 2015 Tour of Vietnam in celebration of the 20th Anniversary of normalization of diplomatic relations, in addition to tours of Hong Kong, Quebec, New England, New York, and California.

Mr. Smith performed with the Austro-Hungarian Haydn Orchestra under Adam Fischer for five years and performed with the orchestra frequently at Haydn’s summer residence at the Esterhazy palace near Eisenstadt and in festivals throughout Europe, Japan, and Taiwan. In 1991 and 1995 he participated in the Mahler Festspiel in Kassel, Germany, with members of the Vienna Philharmonic, Berlin Philharmonic, and Concertgebeouw orchestras under conductors Adam Fischer and Manfred Honeck. Rohan Smith performs regularly with members of America’s leading orchestras in the “Music for Life” benefit concerts at Carnegie Hall, including “Shostakovich for the Children of Syria,” “Mahler for Children with AIDS,” and “Requiem for Dafur,” to raise funds for humanitarian crises.

As a chamber musician Smith has performed at the Kowmung Music Festival in Australia, the Cervantino Festival in Mexico, the Toronto International Chamber Music Festival, and Klangfrühling Schlaining in Austria. Smith was a member of the contemporary music group Terra Australis from 1986 to 1989 and performed with them as soloist at the 1988 Aspen Music Festival in Andrew Ford’s Chamber Concerto No. 3: In Constant Flight. He recorded several of Ford’s works on the CD Icarus, which was named one of the best 10 CDs by The Sydney Morning Herald in 2001. Smith has also performed at the June in Buffalo contemporary music festival and was a regular participant in Monadnock Music in NewHampshire.

Rohan Smith is a graduate of Manhattan School of Music. He studied violin with Robert Pikler, Zinaida Gilels, Szymon Goldberg, and Burton Kaplan, and conducting with Michael Charry, Adam Fischer and Kenneth Kiesler. 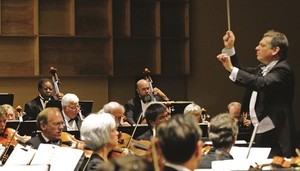 We're always happy to meet musicians who would like to join the group. At present, we're especially interested in auditioning violin, viola and percussion players.

Learn about some of our current members on the Musician bio pages.

It was a tremendous pleasure to work with you and the orchestra for this series of rehearsals and concerts, and was thrilled by the way the musicians played this past weekend. ... The community is truly fortunate to have the Midcoast Symphony as their orchestra.