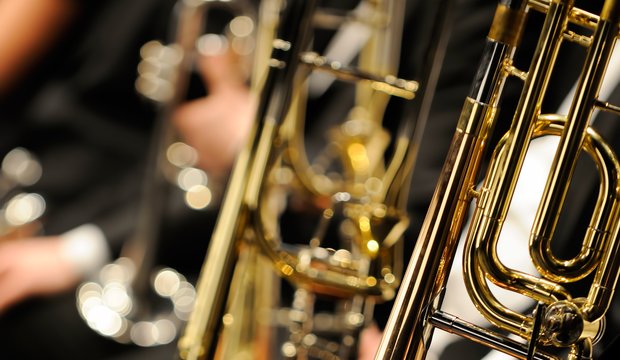 Here's some information we can share now about the Midcoast Symphony Orchestra's 2015-2016 season. Save the dates!

Here are the dates for our four concert series:

All Saturday concerts are planned for the Franco Center in Lewiston, at 7pm.  Sunday concerts will be performed at the Orion Performing Arts Center in Topsham, 2:30pm.
Programs

Concert programming is still in progress, but expect to hear these favorites:

And many more wonderful symphonic works!

More information about the programs and guest artists will be posted as it is known.